There was an error from the technician in charge of the freestyle music that let Jose continue his routine for a full extra minute.

Neither Jose, nor the judges or anybody else was aware of this and we only noticed the error when the videos came out a full week after the event.

It is common for players to submit music longer than the 3 minutes and it’s the responsibility of the “music man” to time the freestyle duration, so it wasn’t Jose’s fault.

But neither was the fault of the other competitors whose shorter freestyles were at a substantial disadvantage.

The judges have looked at this in numerous different ways and in all of them the result makes Jose and Eli very, very close.

In addition, discussions this past week about the freestyles and the judging criteria, on this forum and privately, would make re-scoring problematic as it wouldn’t be the same as when done at the event.

Lacking a sure-fire scientific way to declare a winner, we have decided that the fairest thing to do for everybody involved is to declare a tie.

Both gave us a performance worthy of a world title and we are lucky to have them as players.
So let’s congratulate the brand new 2019 World Spintop co-Champions, Jose Madrigal and Eli Hickerson! 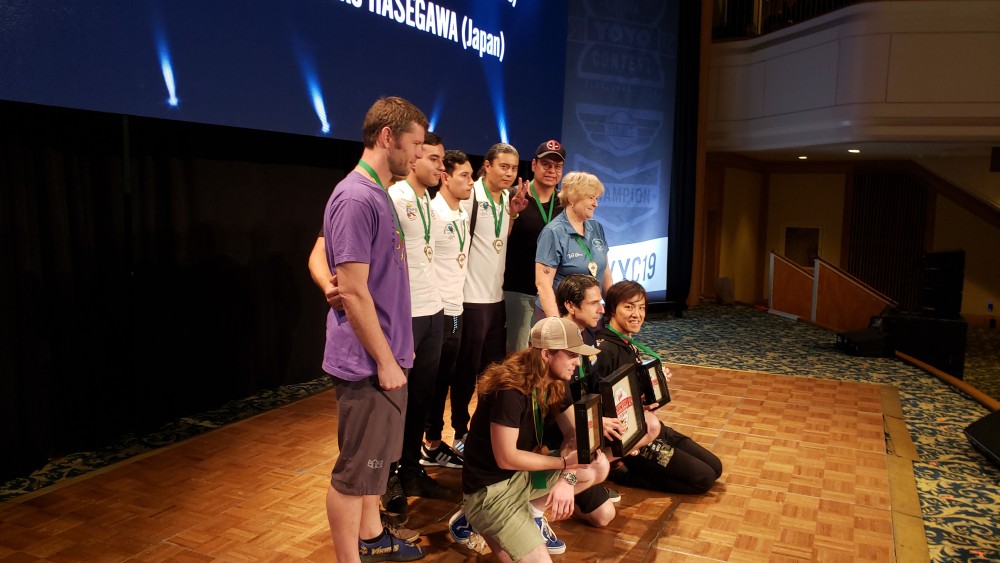 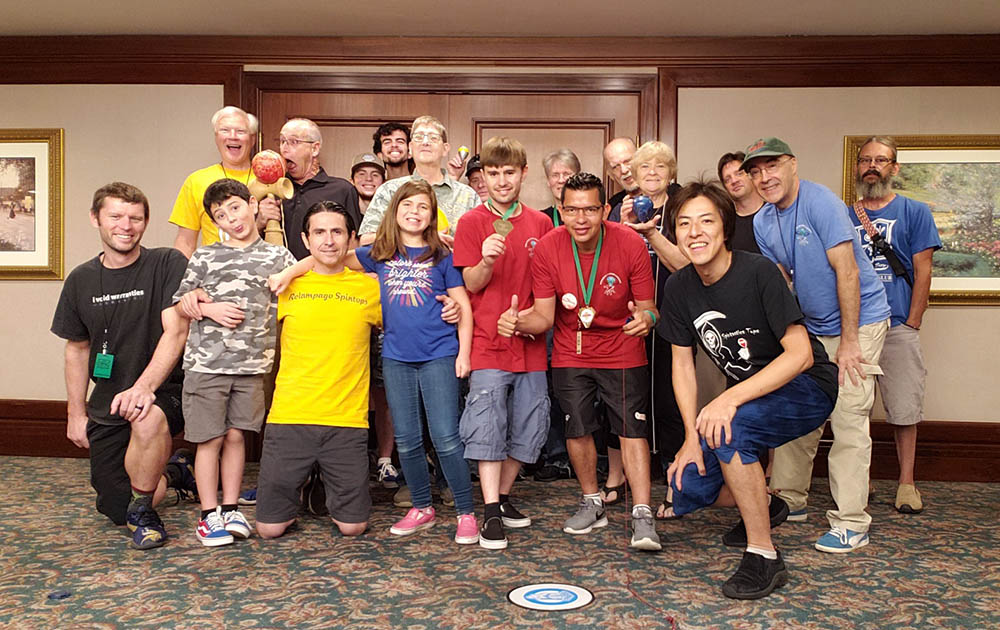