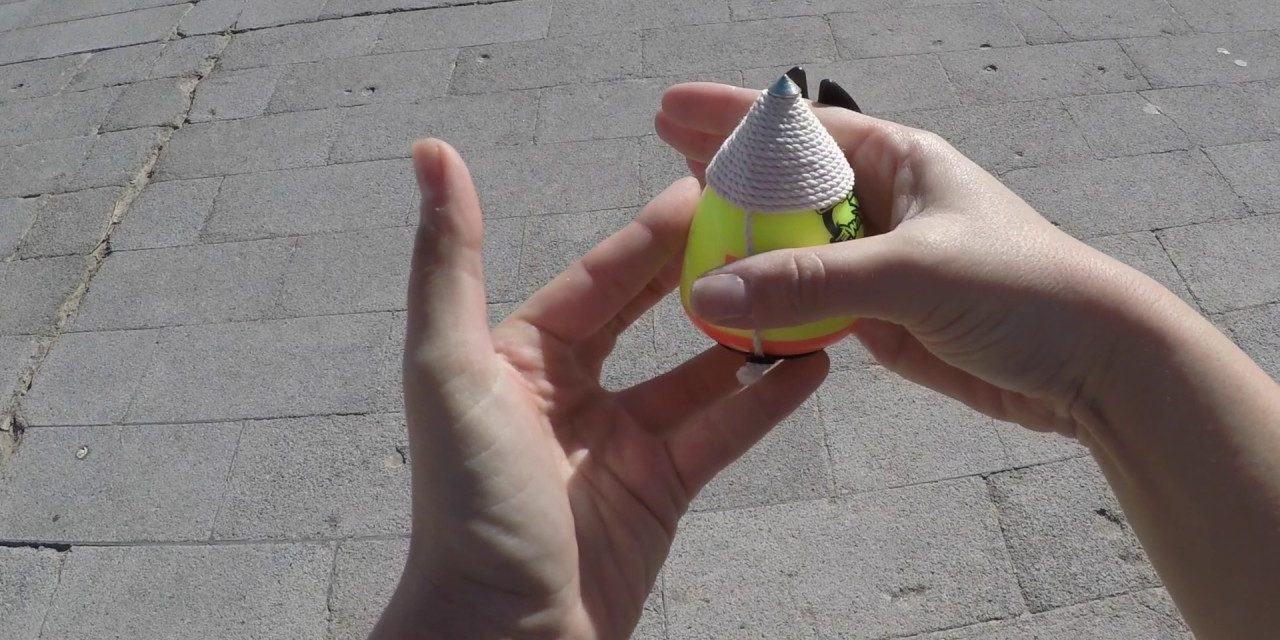 How to wind up your top, and to throw it explained by Javi Demaria for Trompo Space. 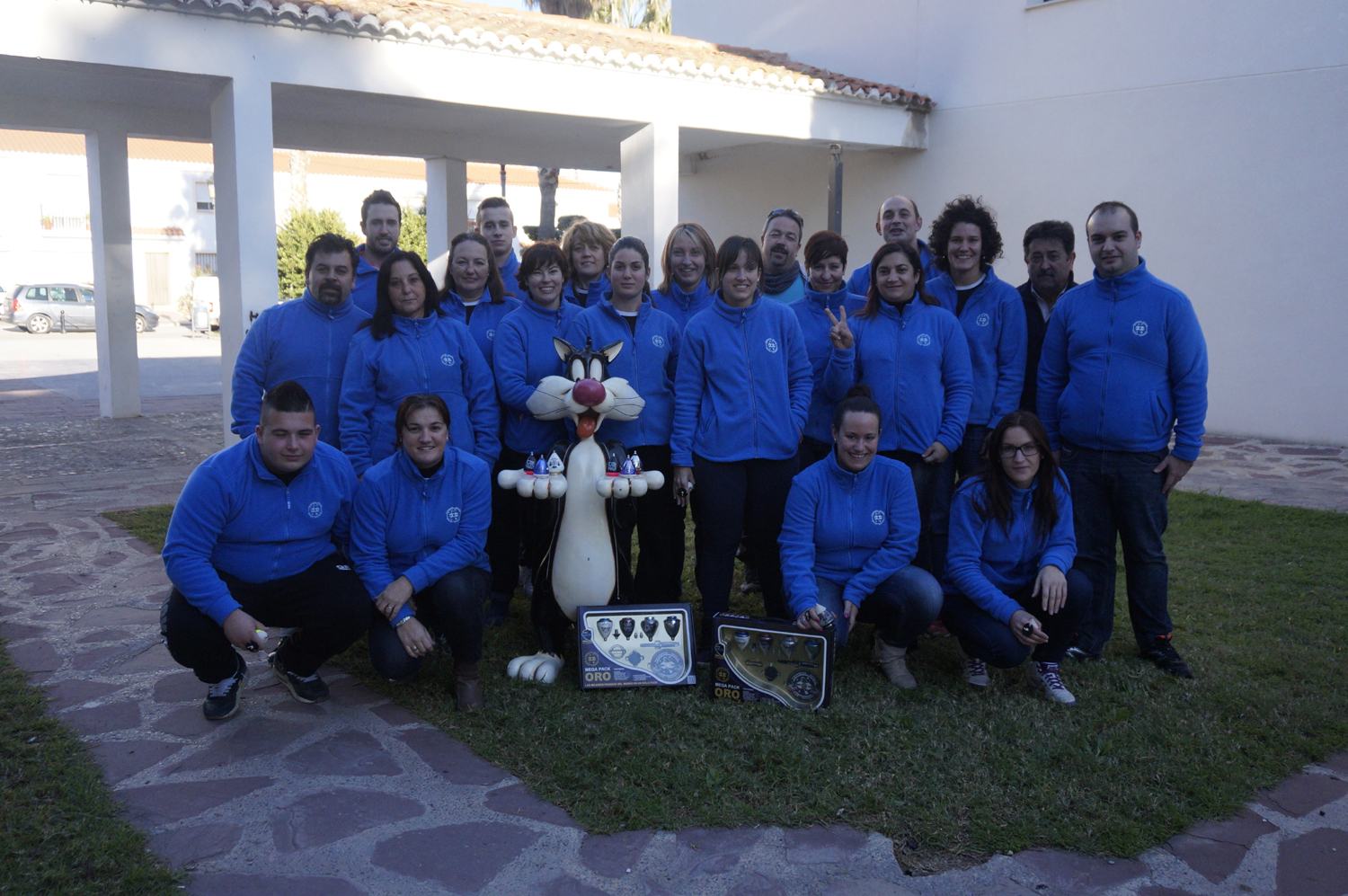 In 2015, the second generation joined the company. Currently, thanks to an involved team, enthusiastic and dedicated to the last detail, we continue working to offer our customers a quality toy, 100% made in Spain, with great innovative character but without neglecting the essence of the traditional toy, the base of Trompos Space.

It was the year 2005 when Javier Caballero, fruit of nostalgia, comes up with the traditional game and decides to make wooden tops under the trade name of Classic Toys. His initial intention was for the children to have fun in the street with a game that has been present in the childhood of all of us.

Little by little the demand was increasing and Javier knew that it should be differentiated from the rest of existing tops in the market. It was then that he changed the design of his traditional tops and decided to give them a turn betting on bright colors and simulating textures.They had been painted, representing the skin of a snake, the skin of a dragon, with multicolored and of course its classic number 8, which simulated a billiard ball. They soon became a must-have among the children and there was no school playground that would be prized in which a child did not wind up his rope to play with his Classic Toys top. Today, Javier Caballero’s wooden tops are a very valuable piece among collectors and founded, without a doubt, the foundations of what is now Trompos Space. At the beginning of 2008, and already having knowledge about the sector, Javier decides to turn his company around and makes the decision to manufacture acrobatic tops. At that time the brand Trompos Space was born. In this period the collaboration with the international champion of trompos, the Mexican Gerardo Montero; a collaboration that continues to be and that allows you to have all the experience and knowledge of one of the best top players in the world. The acrobatic tops, thanks to their design, allow to perform tricks and ensure hours of play fun where the limit is the imagination of the child himself. In Spain this toy was a total unknown, however in Latin America and the United States it was very popular. At the end of 2008, with a country submerged in an unprecedented economic crisis, the one that has undoubtedly been its standard top, Saturn, is born. This spin, designed and manufactured in Spain in its entirety, was a boom in the toy market. With tens of thousands of units sold and present throughout the national territory, the top Saturn manages to consecrate Trompos Space as a manufacturer of quality toys with a differentiating product. In 2009, Trompos Space patented the bearing on a spinning top and what are known as the roller spinning tops are born. The first model that Trompos Space launches to the market with a revolving tip version was Saturn.This differentiating element caused a furore among the little ones as it allowed them to perform tricks and acrobatics that were impossible to do with their fixed point tops. He invents at this moment one of the most recognized tricks of the brand, the giraboli. As a result of innovation, Trompos Space tops have a small hole in their lid, a unique feature in the brand’s tops, which allows this beautiful trick to be performed. With a care product, quality and a differentiating design, Trompos Space is consecrated as the most important Spanish manufacturer of tops. The Saturn model top was followed by professional tops such as Jupiter, which was launched on the market in 2011 and the famous Neptune top. The latter is the only one in the market made of metal, getting an experience in the game that is not achieved with a plastic spinning top; its quality and professional design have made it the best seller of the brand. Other models known and highly prized among spinning players, regardless of their age, are the Pegasus and the Saturn Xtrem, both in a fixed-tip or rolling-tip version. INNOVATION Proof of this are the number of designs that each season launches to the market and its novelties in the sector such as the tops of luminescent material that shine in the dark, the DVD tutorials to learn tricks and more recently the luminescent strings. All these developments have allowed Trompos Space to establish itself as one of the most innovative companies in the toy sector.