I’m donating this LEGOŽ finger top kit to the International Top Spinner’s Association as a raffle prize. This MOCpage is the winner’s user’s manual. The glossary defines words and phrases with potentially unfamiliar specific meanings. Defined terms appear in italics on first use. 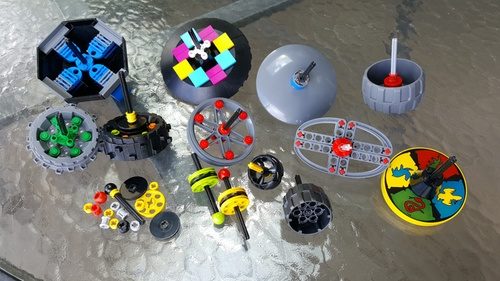 The raffle winner will be familiar with finger tops but will likely have spent much more time with string-launched throwing tops — the kind most people think of when they hear “spinning top”. In fact, the winner will probably be an expert throwing top player — perhaps even a former world champion. He or she might also be a serious top collector, a top maker, or any combination of these things.

∨ But one thing’s certain: The winner will have had little or no hands-on experience with LEGOŽ finger tops — hence this page and video.

NB: The behaviors seen in the video aren’t due to the vagaries of my twirling technique. They’re characteristic of the tops themselves, and that’s in large part what this kit is all about. It’s also about appearance at speed as much as at rest.

∨ The tops will be fun to twirl right out of the box (after the parts have been reseated), but they’ll also be easy to modify for experimentation purposes, with or without these included extra parts. 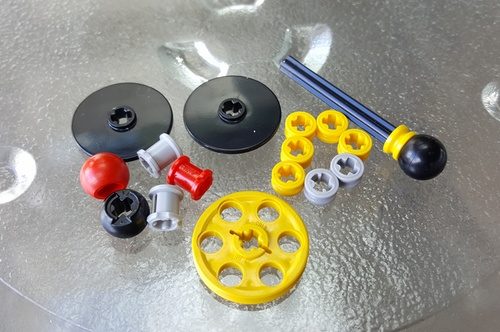 At that point, the winner will be playing with top physics through LEGOŽ just like I like to do. I don’t cover potential uses for the parts here, but the winner is encouraged to contact me for tips via the iTopSpin forum. 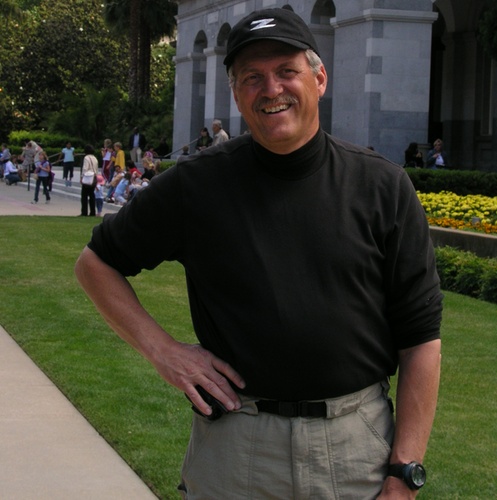 Most of the videos here are extracted from my MOCs pages there and are working gizmos born of a fascination with gadgets and the science and engineering behind them. Technical LEGO® — my term for the fusion of LEGO® with STEM (science, technology, and math) subject matter — brings out my inner inventor/designer/engineer/toymaker like no other medium.

My work owes a great deal to the folks on my list of favorite builders. Their imagination and ingenuity never cease to amaze.